A brief on Spectral Music 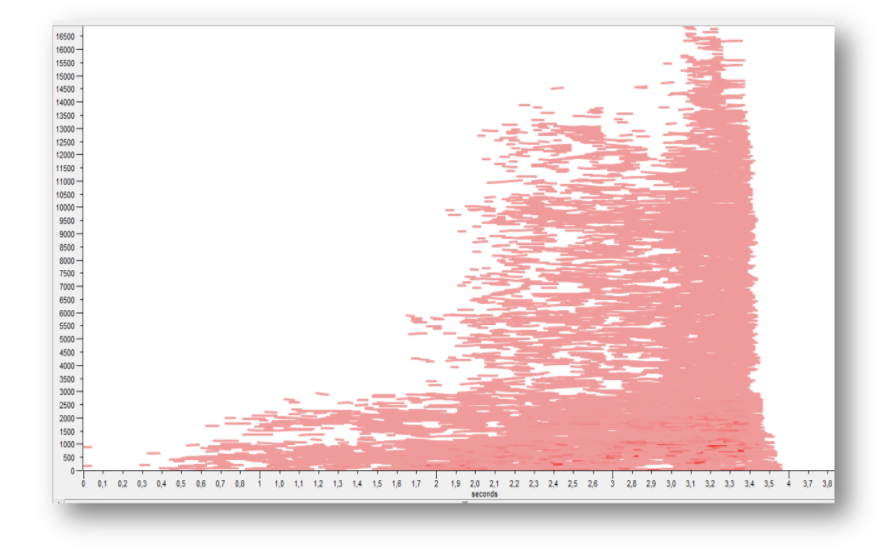 A brief on Spectral Music by Gisela Paterno.

A brief on spectral music.

Learn what Spectral Music is with WKMT.

In the previous article, Gisela Paterno offered a brief analysis of a composition based on the spectral techniques. Although this style of music has begun at the beginning of 1970, it is still not very well known in the world of modern music, so I would like to shed some light on the subject.

Creating a work according to the paradigm of sound as its primordial basis is possible. Not subject to its parameters, but based entirely on them to give rise to a new paradigm of composition, where the coherence and its structuring factors come in their entirety from the information that contains the sound, and its indivisible relationship with the gestures as part fundamental of the information it contains in relation to its parameters.

A sound is no longer an isolated element, which can only communicate and express itself when combined with others, within a larger hierarchical system, be it tonal, modal, serial or dodecaphonic.A sound has ceased to be something simple, but it can be taken from different perspectives, since it has discovered, and thanks to technology, all its potential, its development over time.

This development can collaborate in the assembly of a work, either in its harmony, its motives and its formal structure.

An isolated sound can also demonstrate an expression that until now, had not been given the importance it deserved: the intrinsic capacity of its gestures, and in its gestures, resides its kinesis, that energy that gives it life and in that way, it charges life and becomes an isolated sound to a significant, and therefore, subject to communicate something: a compositional motive.

In turn, this gesture is composed of information. Information that can be decoded in partials or “overtones” located with precision in time and sound space. In its “materiality” there is the necessary information to create a unique compositional system for each work. A single moment, which previously went unnoticed by the listener, today can be cut and manipulated, and from there, take the information that belonged before a fleeting and unrepeatable, unique moment.