Analysing art and music in the XVII Century 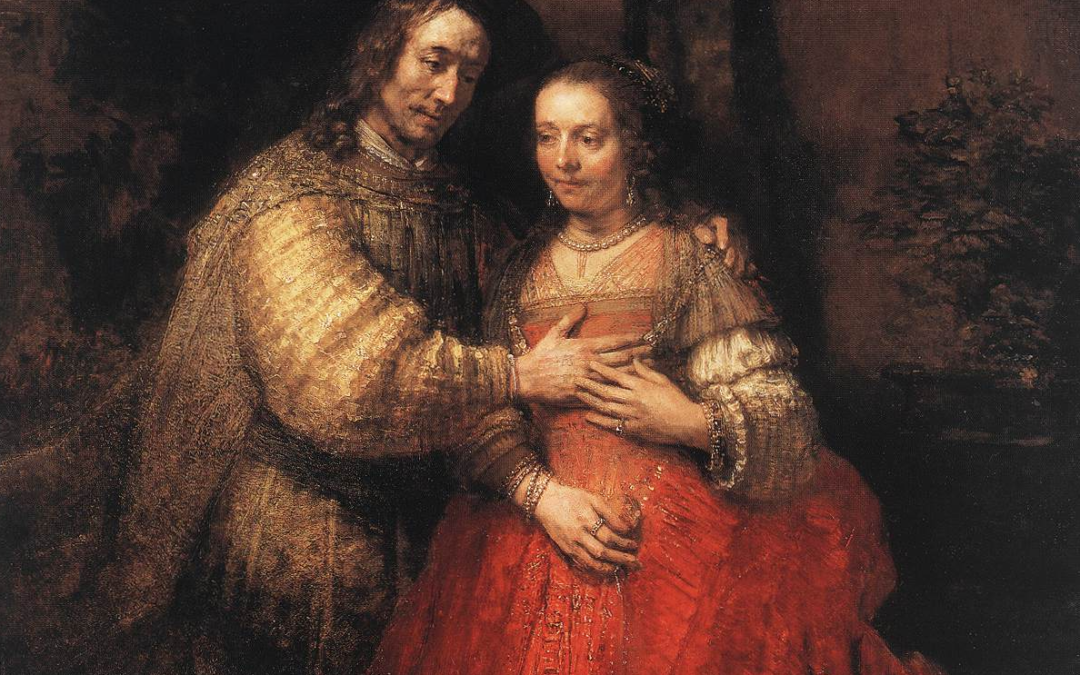 Analysing art and music in the XVII Century.

Analysing art and music in the XVII Century.

Learning more about the art and music in this century.

MUSIC OF THE BAROQUE PERIOD

This time, we go back to the past and to the wonderful Baroque period. But not before going through the end of the Renaissance. A very controversial period which make a huge difference between the previous period and the new era for the art in general: music, painting, philosophy, politics and society.

We have been seduced by the ideas gotten from the last article published on WKMT Blog by Avelino Vazquez. The specialist in Harpsichord lessons in London now writing for us. Obviously, for a harpsichordist, the Baroque music means all, and for that reason he doesn’t hesitate to talk about it all.

Within the Baroque, Avelino mentions the famous Art of the unfinished. A movement not entirely recognised which is mainly from this era. The convulsion of the Europe of that while, the changes in minds and politics, as well as the society, made the artist see the world from a different perspective. That way, some artists were step by step changing the way they painted. For example, Rembrandt’s beginnings didn’t look like the latest ones. A different painting way based on a more relaxed and with touches that make us think is unfinished, that way they gave us the chance to recreate how the paint should look like. In any way, they gave the public the freedom to imagine they painting. A movement which has been seen in previous and later centuries. Such as Leonardo da Vinci with The Adoration of the Magi, as well as later with The Death or Marat by Jacques Louis David. The latter means the projection of the Baroque ideas to a French Revolution and the art of unfinished with this impressive masterpiece.

And well, to know more about this subject, do not hesitate to read the full article by clicking on the link aforementioned. Submerge yourself into the Baroque period with music and art.