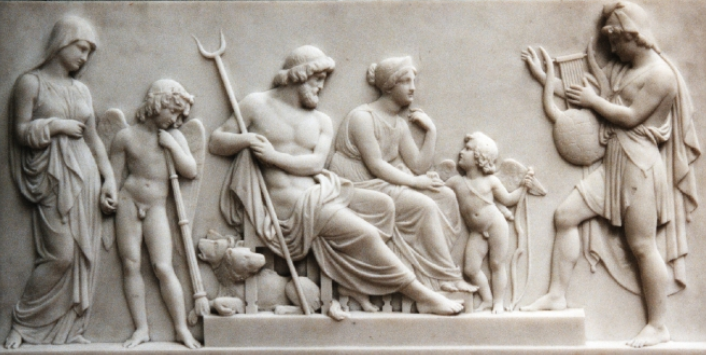 GOING BACK TO THE WONDERFUL ANCIENT GREECE AND THE DISCOVERIES ABOUT MUSIC BY PYTHAGORAS.

“[…] Mathematician Pythagoras in Ancient Greece discovered from dividing a string into fractions how to create different pitches. The sound is infinite, but from this Pythagoras pointed out specific notes all from these fractions. Halfway gives us the octave. A third of the way gives us fifths, These intervals that we so often see in our music theory exams are really the starting point of how our notes developed. Pure intervals of octaves, fifths and fourths were stacked on top of each other to gain all the other notes we use”.

That is an extract of this great article recently published at WKMT piano studio Blog, which you will have access to by clicking on the link aforementioned. Where we obviously talk about music. However, in this case, we go back in the time to Ancient Greece, when Pythagoras became famous for his music discoveries among other subjects. Relating music to maths. Discoveries such as the harmonic series, and how every string can be split into different fractions, producing different sounds. Those sounds could be translated into what we nowadays know like octaves, fourths and fifths.

Ancient Music refers to the era of the history where discoveries of music began. The era only preceded by the prehistoric era, in which have been found some signs of music, however not analysed as a science. It is a good chance to know more about the history of music and the first steps on the art of music.

Read it fully and you will see which ideas we know nowadays about music were firstly found by Pythagoras, as he is mostly known for his discoveries in maths, astronomy and medicine, he also studied the music as another science. Music makes us feel, we shouldn’t underestimate the power of music.