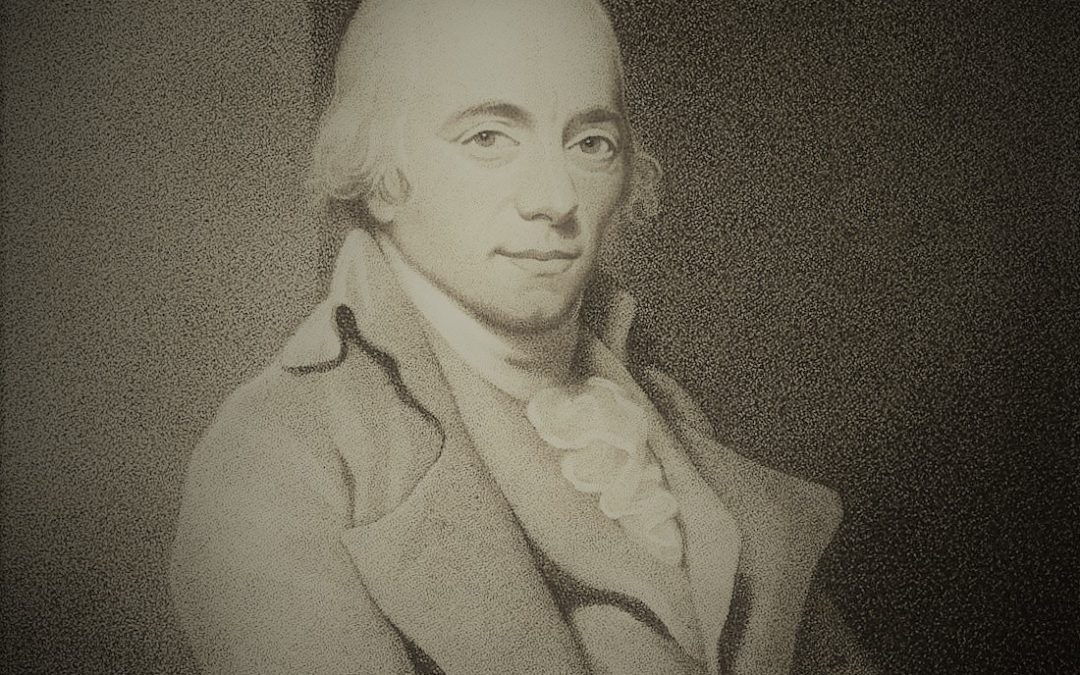 The glorious composers from the XVIII Century. The one who made their fame playing still on a harpsichord/organ. Those who inherited the fame from the Baroque composers and settle the basis of the musicians’ careers in Europe. To that group, Muzio Clementi belongs.

Did you hear about Clementi before? We bet you did, if you are learning to play the piano, you might have been asked to study or analyse any of his studies from Gradus and Parnassum at least. Nowadays, Clementi is far known for this book of studies, however, there is plenty more behind this genius of music, a lot that made him do these studies at the very end of his career.

For that reason, we decided to produce an article in which all about this genius of the music is analysed. WKMT Music Blog has published the main article with all the details about the life of the Maestro. Although they included some interesting notes and details apart from the very general information you can find in Wikipedia or any other source.

As a student of WKMT London Piano Studio, we invite you to go to the link aforementioned and read the full article. Nevertheless, we will summarise some of the important points from the life and career of Clementi before.

Clementi, Italian-born in 1752. However, some consider him English, as the truth is that he spent his entire life in England, rather in Italy when he left it when he has 14 years old. Nevertheless, the Italian inspiration and manners were always with him. The reason he left Italy was mainly because of the English family Beckford. After seeing him perform at that age and impressed by the immense talent, they decided to provide him with all needed in his home in England to let him study, compose and perform until he reaches 21 years old. The moment in which he decided to move to London and start his career in total freedom. He became known in the London society performing the harpsichord. Soon, he was touring along Europe becoming more and more famous. It is fairly known that he competed against Mozart in some auditions and competitions, and they didn’t become friends let’s say.

Time after that, still based in London he started composing and created a notable compound of works including sonatas, sonatinas, piano concertos, studies and symphonies. Actually, Gradus and Parnassum are one of the many pieces he composed, however, this is largely used when learning piano nowadays.

Then he became a piano teacher, and at some point he also conducted. That made him one of the most multifaceted musicians of the XVIII and XIX centuries.

Undoubtedly, a composer to analyse and remember forever.