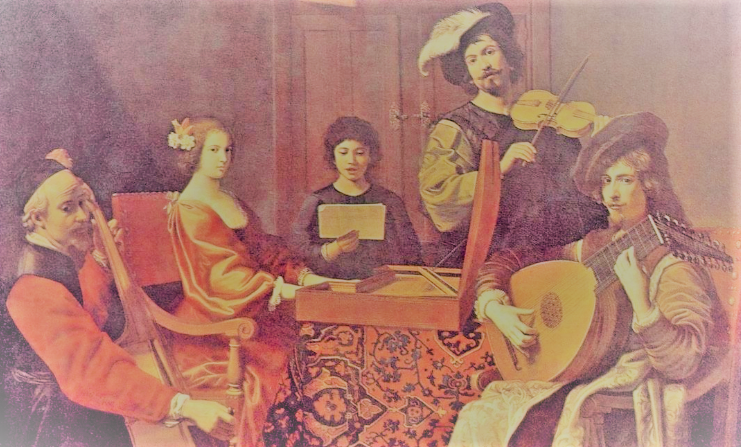 How much do you think music has changed? Not only the performance or show when playing in front of the audience, but also the styles of music, the purpose, the evolution of the instruments, the new instruments designed and obviously the tuning.

If we look backwards, to the Baroque period of music, for example, we are able to see how different looks everything, and sounds too. However, it is true that the protocol of the performance and the show has remained practically the same. The idea of a solo pianist accompanied by a trio, quartet or even an orchestra the same way as it was created in the past. Even the pieces are still the same as the great composers of the history.

On the other hand, it sounds different, mainly because of the tuning. In the Baroque period, the music was usually played in 415Hz, compared to now that is played on 440+ Hz depending. Also, and the main reason, is the instruments used. Instead of playing the piano, the main instrument was the harpsichord, which obviously has a different tuning and sound compared to the standard grand piano.

About all these ideas and more, Anthony Elward talks in his last article published at WKMT Music Blog. Our Senior piano instructor is experienced in playing Baroque as well as Romantic, so he is able to see the main differences when playing certain pieces from an era to the other. The differences are obvious and he is now explaining them to all of us to learn a bit more about the history of music.

If you would like to know more about it, do not hesitate to have a look at the full article and go throughout the history of music by knowing all the different eras of the music.