How british music impacts the society 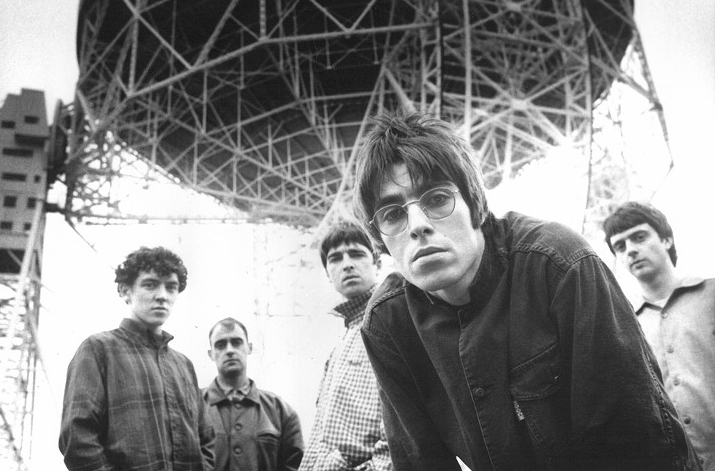 How British music impacts the society.

How British music impacts the society.

A walk through the evolution of British music since 90’s to nowadays.

We still remember those glorious days when the famous band Oasis started being in tune on the radio. The sound and image of the band were completely new for a society who was used to rock and music genres from the 80’s. Oasis made the difference and they are still the reference for that new movement of British Music called Britpop. With them, many other groups or bands wanted to join that difference and proliferated in a new era that innovation in music was a must.

It was a new time for Britain society, marked with new types of music and social changes. Not only happened in Britain but also in Spain, the 80’s marked the moment when the society changed and it was, certainly, thanks to the music. Most probably, music changes thanks to the change in the society, by expressing some other ideas, desires or thoughts of the people. That should be another discussion, is it the cause or the consequence? Probably a mix of both.

Well, we would like to bring this great article which is a summary of another famous article by David Hesmondhalgh: British popular music and national identity. Which in fact talks about the evolution of British music since 90’s and how that impacted in the society even being a theme of discussion at the Parliament. Written by Dominik Brendan, a piano teacher at WKMT.

Read the full summary on the link aforementioned, and know a bit more about the famous British music and its evolution through the last three decades. Because music is a crucial and important value in any valued society. Being appreciated and promoted should be a must.