How Italy influenced the Music 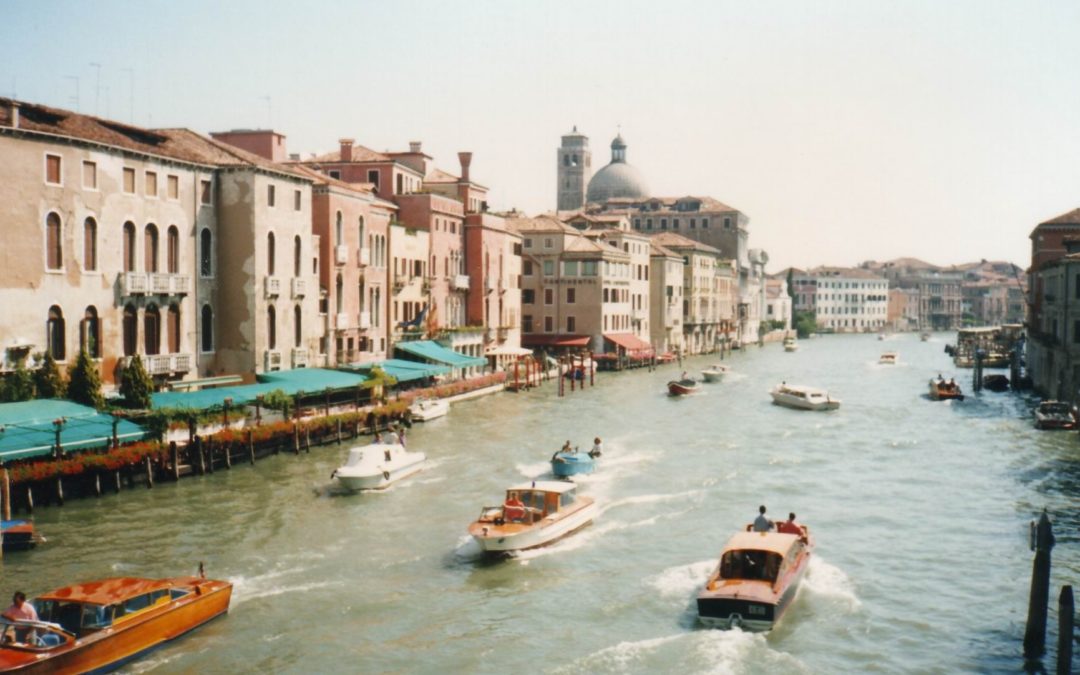 When studying the great masters of the Classical and Romantic period is vastly important for piano students and piano teachers to consider where all this beguiling music come from. We can’t deny the fact that the form, harmony, melody has a beginning, and we can certainly say that the seventeenth century had influenced deeply.

Italy, which is the country this article focus on,  has been a huge influence in all branches of the art. Take for example painting, with names such as Giotto, Brunelleschi, Dante or Bocaccio. In poetry, we have the invention of the sonnet and the hendecasyllabic verse. The development was more concentrated in the North of Italy, places such as Milan, Florence and Venice call our attention.

One of the most famous composers of the seventeenth century was undisputable, Claudio Monteverdi; with the invention of the opera, of the moody, of Harmony based on chords, greater freedom in the use of dissonance, policoralism and basso continuo, music developed at a rate that Western Music has never experienced.

Among the long list of composers we could mention, one, in particular, is still considered the one who most influenced Italian music and then other musicians in different countries: Arcangelo Corelli. He was the one composer who definitively fixed the modern Italian style, rather than being the first, for the fame that his publications reached throughout Europe.

In France, the same Couperin composed a series of sonatas inspired entirely by him, even came to publish them with an Italianate acronym, in England you can also trace the trace of Corelli in Purcell’s trio-sonatas, composed in a more conventional “accordion” style unlike his religious works moulded with horizontal polyphony and ancient flavour. And what about Handel and his “Gross Concertos” that remind us so much of those of the Roman master … or Telemann and Bach who received so much influence from him. Even in Spain, so musically delayed in the 17th century, it began to imitate its style as early as the 18th century.