How to incorporate a negative movement in the performance 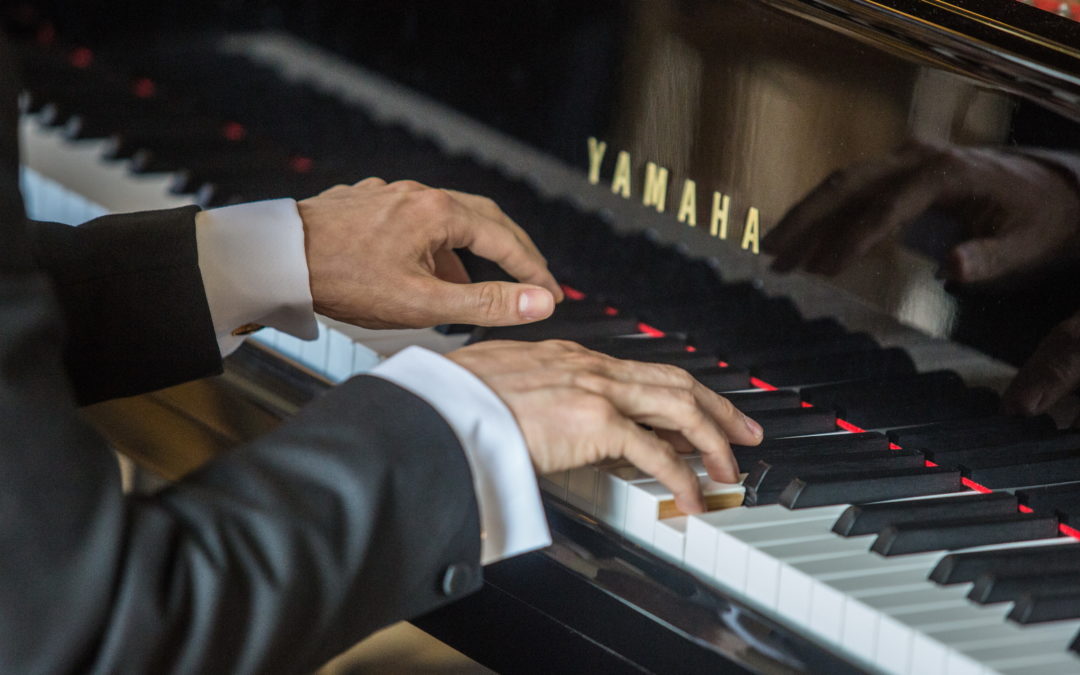 Most of our Piano students find stressful to be ready to play the next chord or note. As Piano tutors in London, we know very well that preparation is key in order to have a smooth experience with the piano playing. In this regard, it is of utmost importance to incorporate the time we need to prepare for the next movement on the piano. To facilitate the problem, the Scaramuzza technique proposes the so-called “Negative Movement”  which the primary role according to Juan Rezzuto: “Is to prepare us, so we don’t feel the stress of not being able to handle the “movement” coming. It is due to this reason that we have to take the prevision of instructing our students and make sure they have their “negative” movements in mind.”

This preparation is seen as challenging for Piano beginners, but as soon as this movement is incorporated in the practice the benefits are long-lasting.

Within this movement we have four types of interactions:

1. On their own (this happens at the beginning of the piece)

2. While we are on stand-by and the opposite hand (For example, when one hand has a rest and has to begin again within a phrase or sub phrase)

3. At the same time as another negative movement (this can be the most demanding for a beginner, in which we have at the same time to prepare for two different types of movement, for example, the left hand will prepare to play a chord with arm movement while the right hand is preparing to play the beginning of a passage with a melody)

4. At the same point as a positive movement (this last interaction may happen in a case in which at the same time we are playing a note, we are preparing for the next note or chord. It is especially important that the two movements happen at the same time with no delay between the two, so the brain takes the information as one movement)