Music from the Middle Ages to Modernity 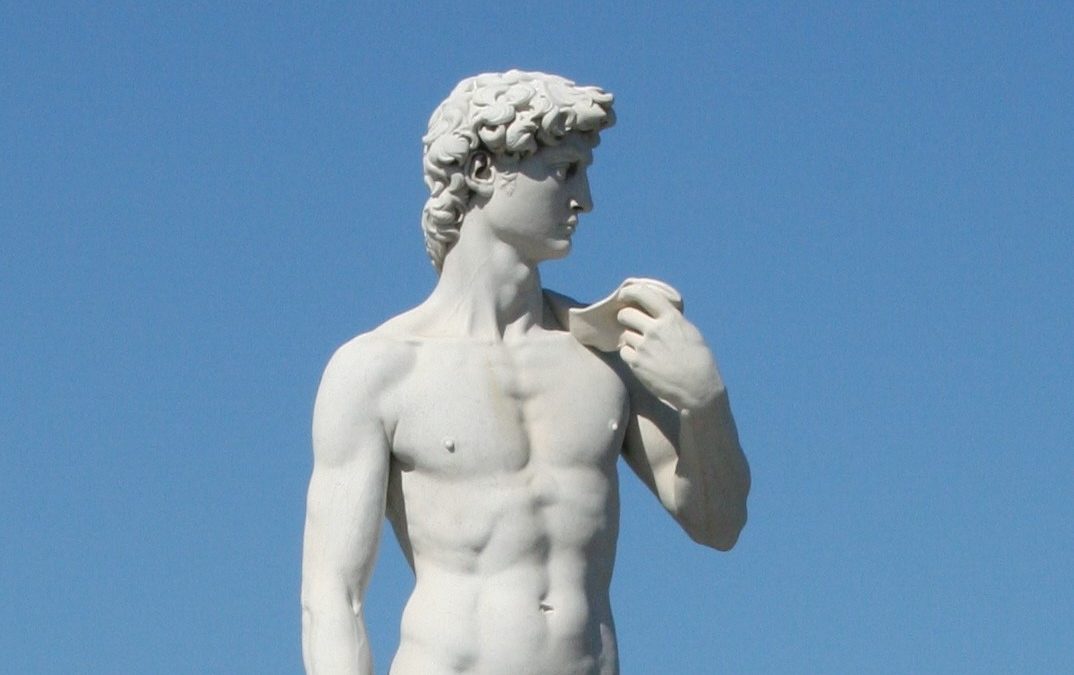 The Music during the Renaissance

The Renaissance, the period of history between the 14th and 17th Centuries, and covering the time between the middle ages and modernity. Thanks to it, we passed through from the middle to a one more impressive and deep time called the Modernity. More similar to what we look like right now, thanks to it.

The main reason behind it was the ideas taken from Ancient Greece and Rome, like the humanism. Yes, the human means everything, and for that reason, it should be manifested on all the subjects around: art, music, philosophy, history, politics, architecture… The ancient mind of enhancing the man figure is back to stay. As well said Protagoras, “Man is the measure of all things“, which shows the mind of the Renaissance period. A simple and descriptive sculpture of this period is the David by Michelangelo. The body of the man resulting in the centre of everything. Like God, we all should look at. The music, the same, in terms of the main topic is the expression of human feelings.

But, what we are into this time, is how the music sounded like during this period of history? What were the main points within it? Did it change compared to the previous era? What did influence that change?

Well, to answer those questions, our piano teacher in London, Avelino Vazquez, has recently written a new article following his series of music during history. The previous time, he wrote about the music during the Baroque era, so now it is time for the Renaissance to give a new society entirely reborn. Use the link aforementioned and read it fully to understand and know more about the music during Renaissance and how it changed and why the main reasons behind the changes not only in the society but also in the music.

We will post every single article from this series as soon as they are published at WKMT music blog, that way you guys can use it as a to learn and study.