Piano technique: Bouncing. How to spot it 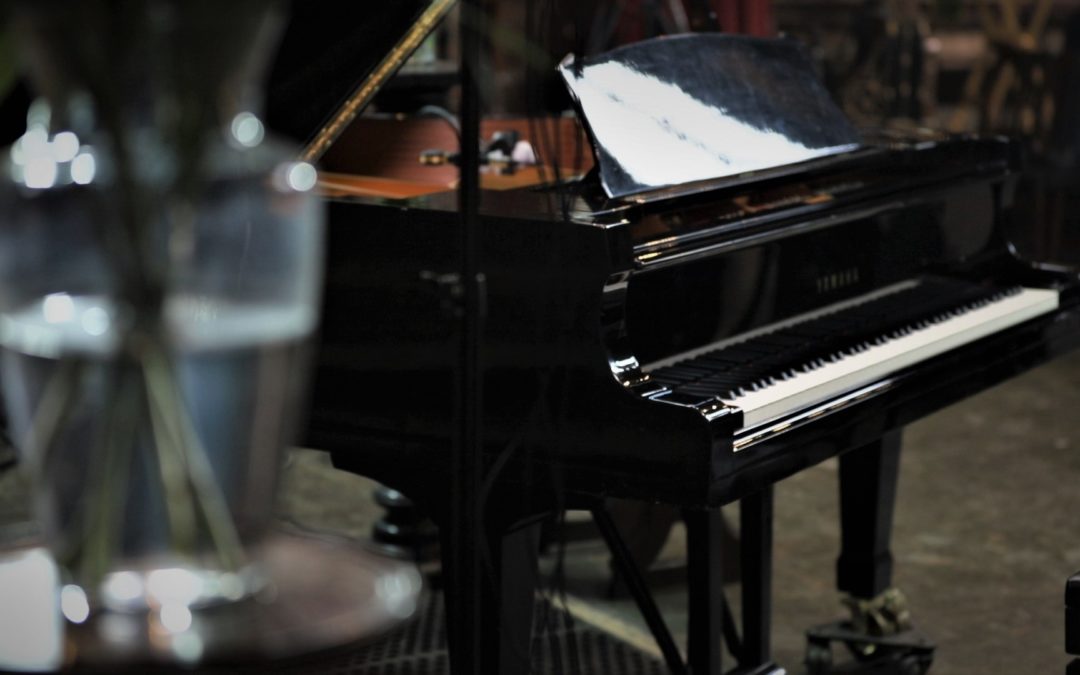 Among the varied movements, piano students learn within the Scaramuzza technique, one issue that is presented to piano teachers to focus on is the bouncing that is reflected on the reflective upwards-movement of the hand when a finger hits the key. This is part of the first movement that is taught called “finger movement” and is the foundation of the rest of the movements, so close attention should be paid to achieve the necessary refinement of the movement, so this article aim is to identify and pinpoint certain aspects of the problems that piano tutors may encounter when teaching this technique.

As stated before, the bouncing can be seen commonly among piano beginners. The diagnosis can be made when the wrist moves up and down when the student strikes the keys, as opposed as keeping the wrist straight which is needed to get a flawless movement.

The reasons why this can happen, and consequently the importance of getting a “good diagnosis” from this bouncing will help how to correct it.

As Maestro Juan Rezzuto refers in his article, the reasons can be for two main reasons:

1. The student might keep on pressing the key after having hit the end of its trip. The excessive power excerpted on the key results in the whole hand moving upwards.

2. The transition between standby and in-tension is too long. The later means the student struggles to change the attitude from being proactively actioning the muscles responsible for the attack itself and resting after the effort.

One of the pillars upon which this technique rests is the ability to rest in between tensing episodes, and the bouncing produced by the wrists is exactly the main reason why the accumulation of tension can cause straining and even get to the point of muscles aching.

The way to work on it would be to ask the student to stay longer on each note until they feel they have disengaged the tension of the finger in question.

Another solution could be to ask the student to play in slow motion. The key to this exercise is to have two fingers down at the same time. In this way, they can see clearly how the weight translates from one to the other.