The Baroque Period and the Treatment of Dissonances Explained 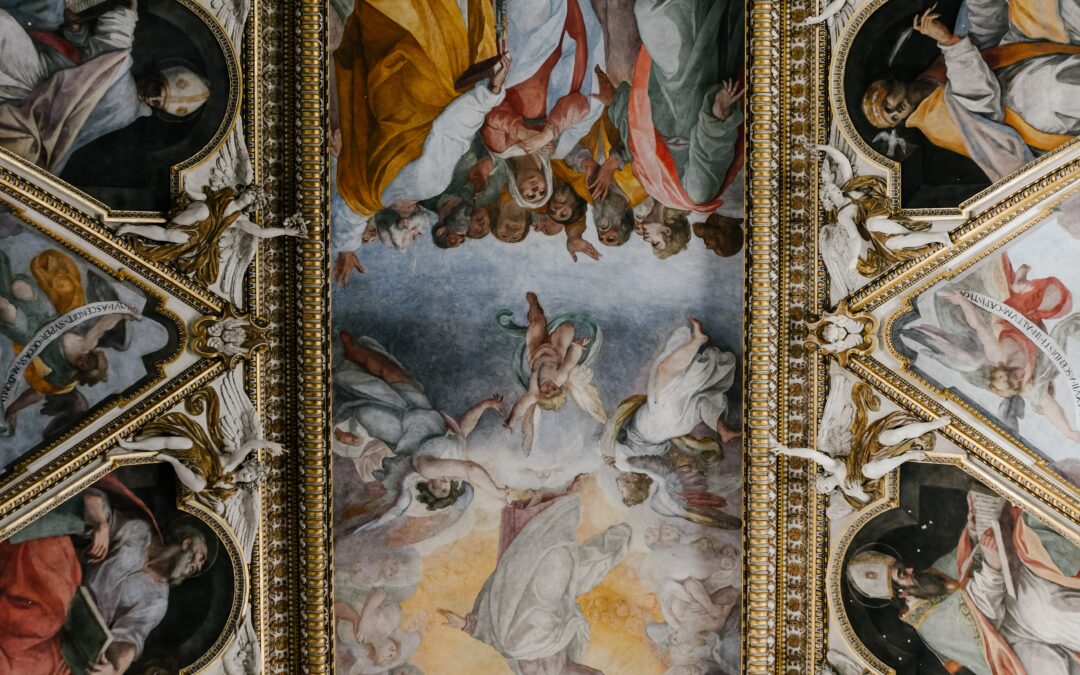 The Baroque period and the treatment of dissonances explained.

For piano tutors, it is pretty tricky to explain and teach a Fugue of J.S. Bach or two-voice invention without going through a bit of the theory first. They are pieces in which not the piano technique is the most challenging factor, but how they are constructed instead.

To compose a Fugue, you need lots of rules, but at least to have a minimum grasp of how the dissonances were treated and all the new devices created in this period. In addition, it helps the understanding of the pieces for the piano students facing this challenge.

First and foremost, there were new dissonances that any student who studied the five species of Counterpoint is familiarised with: the appoggiatura, the escape tone, the anticipation and the freer treatment of the suspension, the passing notes and the neighbouring tones.

Let us start with the appoggiatura: a note that is approached by skip or leaps upwards into a strong metric position and resolves downward by step. It is a very expressive device in pieces.

The anticipation does what the names say: anticipates the next bar or beat; this device was so commonly used after the suspensions (comes from the 5th species) that it became formulaic to be used in cadences.

Then we have the escape tone, in which the note is approached by step on the weakest part of the beat and resolves by the opposite direction in which it was taken by skip or leap into a consonance.

Lastly, the freer treatment of previous dissonances is because during the Baroque time they were started to be used on strong metric positions instead of weak ones (this also related to the second, third and fifth species of Counterpoint).

Read more with the latest post on WKMT Blog: