The Story behind the 12-Bar-Blues 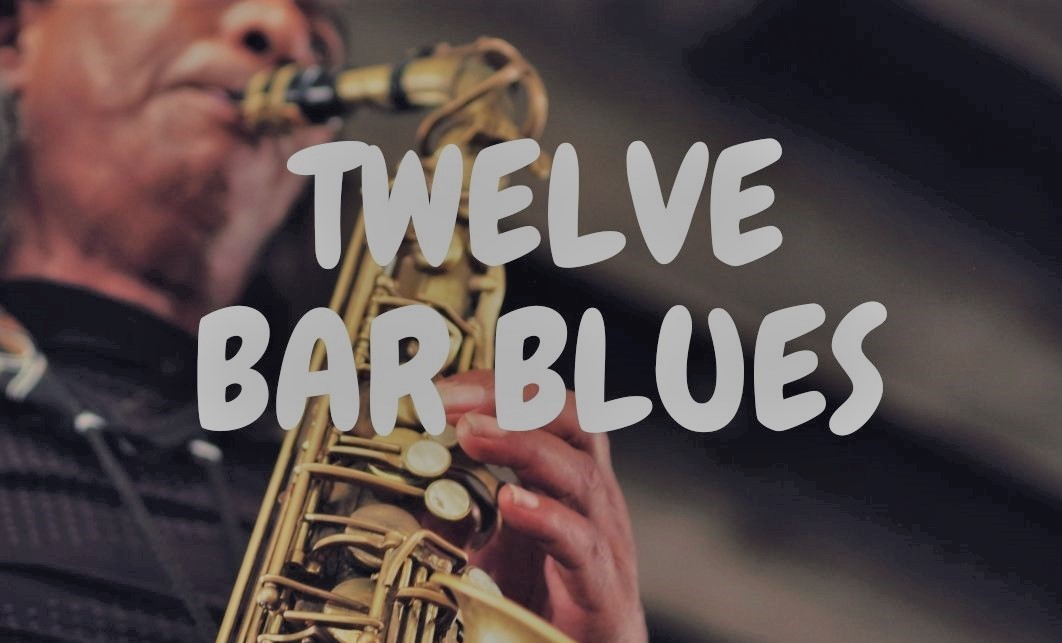 The Story behind the 12-Bar-Blues

Are you a piano student? have you ever played songs in this style?

Usually, our piano tutors never teach us this style of music but Classical, Romantic or Baroque.

The blues style has been around for a century now, and it is played not only in their country of origin, the United States but all over the world.

The typical melodies and harmonic progression with the help of the incredibly famous blues scale have captivated the imagination of many musicians for decades and still do.

Do you know the story behind this style?

It began with one of the most tragic moments in human history, the so-called “African diaspora” where thousands, if not millions of Africans were sold as slaves to many countries in the Western world, from Europe to the USA and even states of Latin America.

But it was in the United States that this particular music style was born.

Mainly to keep their culture and history alive, as Ana Ortiz says in her article: “Within the African Music and the blues origin, the “Griots” complete the circle of their music. Griots are great musicians that transmit their knowledge and teach their values to the community and children.”

The origin of the Blues was to keep their language and traditions through the generations of now enslaved people.

Through time, this music evolved and mixed with the harmony of the western world, becoming what we know today as the structure of the 12-bar Blues as the chords used in this progression are sevenths chords (4-note chord stacked) in a rigorous pattern.

The spirit of the blues songs never changed, they remain fresh in today’s society, and it helps us to remember such a gruesome time in a period not so long past.

Some composers that led this style to success are Charlie Parker, Walter Horton and Leon Redbone.