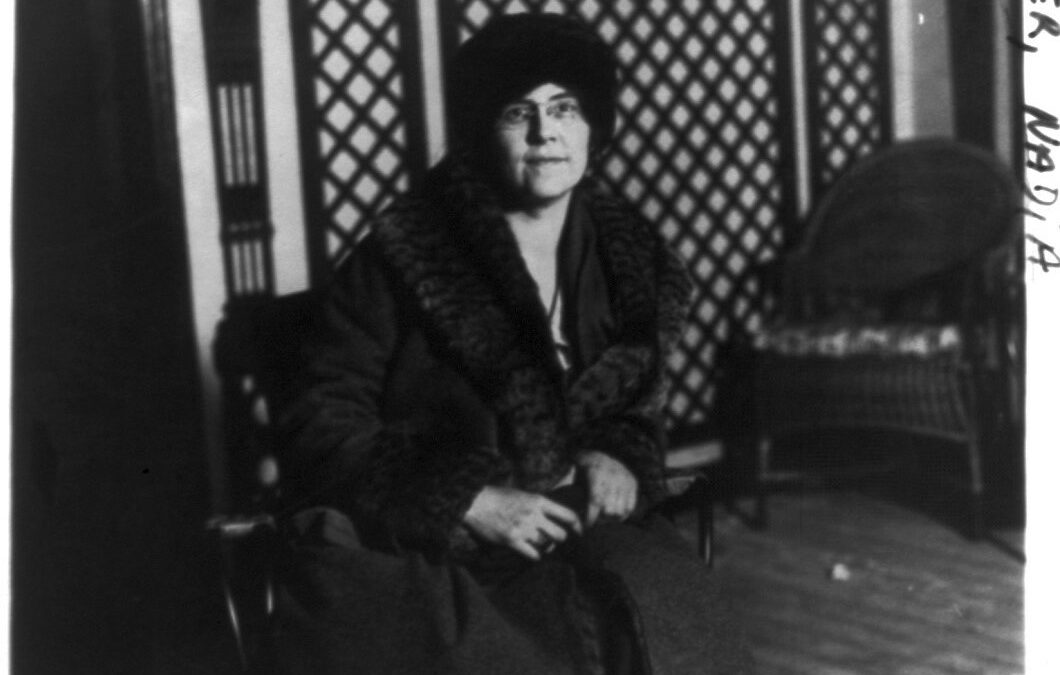 Through history, women have been usually relegated and many of them, talented and musicians and composers were confined in the forgotten side of the Music history books. Among piano students, it is quite common to find names of composers that are not known but in search of new music, they find these jewels waiting to be discovered. The piano tutors at our studio receive these sort of requests from the students, eager to find out more about these “lost” composers, and in this article, Iris Kreiman decided to shed light over the ten most important and as well, least known of a long list of female musicians. We rarely listen to their music, but their contributions were as important as any composer or performer.

We will begin with KASSIA (Or Kassiane) From a high-class society family, in Constantinople, she published around fifty pieces, more than thirty were hymns which are used nowadays for the eastern orthodox liturgy.

Another unknown female composer was MADDALENA CASULANA, Performer of the laúd, singer and composer, and the first woman who got her pieces printed and published in the occidental history.

Then we have FRANCESCA CACCINI, who was the first woman to write an opera.

MARIANNE VON MARTINEZ,  She made a lot of vocal music, knowing that she had an excellent capacity to sing.

MARÍA TERESA VON PARADIS (Mozart found her loyal to her way of interpreting his musical thoughts!)

PAULINE VIARDOT-GARCÍA. She was a mezzo-soprano and composer. Recently, the soprano Cecilia Bartoli sang on her disc one of Pauline’s pieces, “Rataplan”.

NADIA JULIETTE BOULANGER. Pianist, and composer from France, who taught piano in the conservatory of Paris.

Now, more on the contemporary side, we have HILDA DIANDA, who was an Argentinian composer who travelled around Europe to study and investigate music and in places like “International Courses of New Music”.

GABRIELA ORTIZ TORRES, Her musical work is influenced by the Mexican and Latin American folk music, but you can also observe Europe tradition, contemporaneous and jazz elements.

This is just a shortlist of women made big progress in the field of music and influenced and contributed to music through their works.