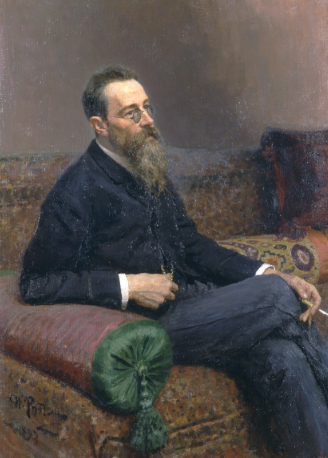 Yes, Russian, indeed. This time we have come to analyse the music in Russia, always within the classical etiquette.

Anthony Elward is the person behind this new musical analysis. One of our piano instructors in London who always write about the music throughout different eras, styles, characters behind it. In this case, Russian music has been always at the top of music. Especially when we talk about classical music.

And that is exactly what Anthony intends to analyse, the importance of the main characters who took the Russian music to the highest standards and being listened to in every single concert or music room worldwide.

The XIX Century was the period of time when Western Music developed at its best. And the place where the most of those developments happened was in Russia, specifically. The proliferation of little amateur musicians made possible to create “Mighty Five“. A group of musicians amateur and some professionals who were the ones behind the blossoming of the music in Russia. Being Rimsky (Scheherazade) one of them, as well as Balakirev, amongst many others.

That made them known along Europe, inspiring some other composers from France such as Ravel, as it happened in other areas of Europe. It wouldn’t be later when some pianists created the Russian Music Society, which served as a conservatory for professional musicians and from we could know great ones such as Rachmaninov and Tchaikovsky. At the beginning it was thought as a rival or competitor, however, soon was defined/created for different purposes.

It took a very short time to start proliferating great musical genius imposing their R roots to all Europe, yet nowadays. Being considered one of the most powerful and successful schools and techniques: Russian.

Read the full article on the link aforementioned at WKMT Blog and get to know all about Russian music beginnings.