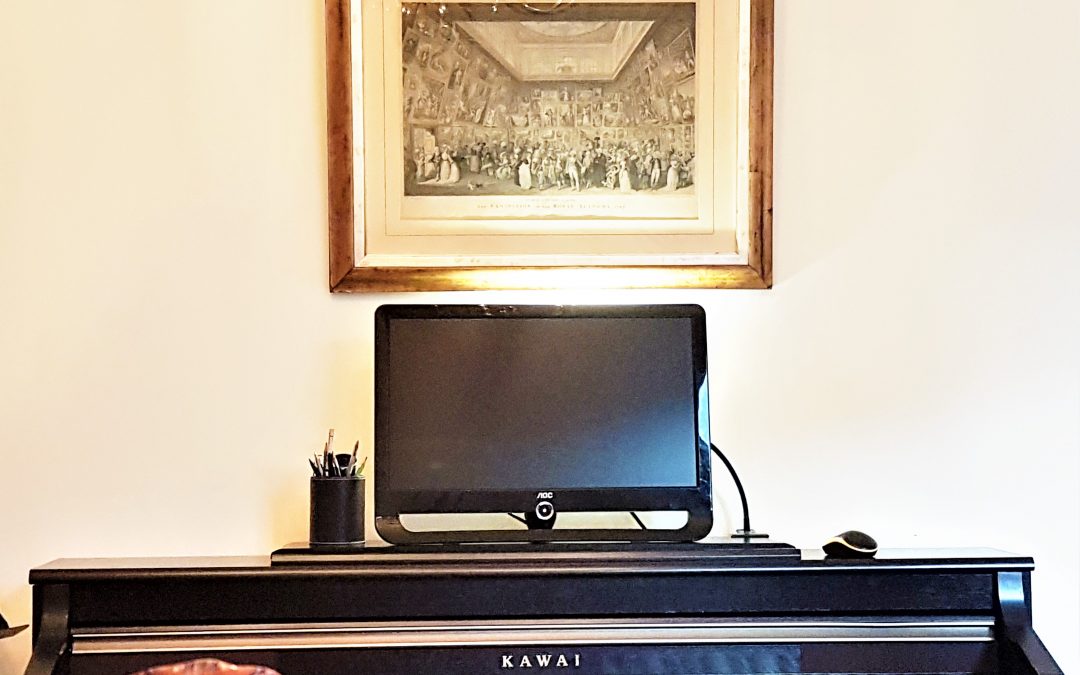 The sonata form is Classical Music’s most paradigmatic form. It took its most achieved shape during the unfolding of the 18th century and its development and establishment involved three of the most famous composers in the history of Music: Haydn, Mozart and Haydn. We can’t say that they were the sole creators of the form, or that they were the only ones writing music following this pattern. There were and they continued to be a lot of musicians who made their contributions to the genre writing music in the classical sonata form.

The sonata form is defined by its three main sections: Exposition, development and recapitulation. The exposition includes three very well defined functions: main theme, transition and subordinate theme. From the three of them, the transition might be the most complex. Why? mainly because is the one that has the most relaxed structure. The material involved in a transition is subject to expansions, extensions and much other non-conventional functions. Studying this sonata section is fundamental as it marks the boundaries that define the beginning and end of the main theme and the subordinate theme.

The transitions can be the most technically achieved sections of a sonata exposition. They involve the use of all composition resources at hand and they are the first step in developing the material used to build the sonata themes. They are harmonically transitional and they play the part of bridges between the main and the subordinate themes.

WKMT is releasing a series of articles meant to provide students and professionals with a clear perspective on how to approach the analysis of this very important sonata feature. The first article is accessible at WKMT Piano research page. Keep checking the WKMT network, the following more explanatory articles will be released shortly.

This article is recommended by learnmusic.eu